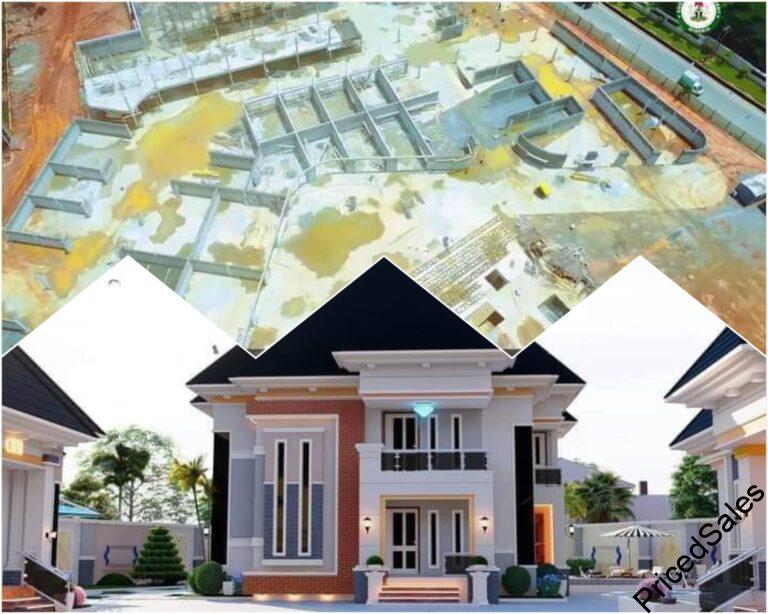 Everyone knows Benin City as not just the economic hub of Edo state with long history of civilization, but also as the state’s capital and the fourth largest city in Nigeria that houses the empire’s seat of government, top manufacturing companies, industries and factories among other attractive places worth visiting like its national museum, the Oba’s Palace, Somorika hills, Igun street, Kada plaza, Ring Road etc.

In case you don’t know Benin too well, the City is the headquarters of Oredo Local Government Area of the South Southern state, Edo as well as it’s capital. It is popular for its rich cultures & traditions, enormous wood carvings, brass smiths, Ivory and bronze casters. It was once a part of the defunct Benin imperial Kingdom, Igodomigodo which lasted from the 13th to 19th century when the British invaded its territory in 1897. Its landmass area totals 114,763 square kilometres, on it, one of the longest great walls in human history was built.

Now, let’s go rent a house in Benin City. Depending on what it is you need or want in a home or apartment, there are so many neighborhoods in Benin to live or work in. The following places is suitable for you if you are hunting for neighborhoods with reliable power supply and security: GRA, Etetei, Uniben Campus, New Etetei, Airport road, Ubth campus and Upper Sapele road. On the other hand, the following places do not have their electrical power and security guaranteed: Oluku, Osasogie, Ekosodin, BDPA, Ugbowo and to an extent, Ekehuan & Akpakpava.

Houses for rent in Benin city

Interestingly, living in Benin is not so expensive, although not that cheap. You can say the cost of livelihood in the urban area is affordable by an average Nigerian citizen.

Demand has always been a major deciding factor as to how much rents go for in Benin City, other factors include closeness to an access road, markets and other public utilities.

Apart from an ideal residential house or workplace, there are other recreational centers, restaurants and other landed properties that we are not able to provide their prices since their costs depend on so many factors that would make a fixed amount unrealistic.

Things to consider before choosing a house in Benin City

Below is a checklist of things you need to consider before hunting for a flat, single bedroom, offices, shops, etc.

When drinking and eating good food is an item for you, these are the best places you can go to give yourself a nice treat.

Female Footwear: Shoes and Sandals for Ladies in Nigeria

No comments yet. Why don’t you start the discussion?